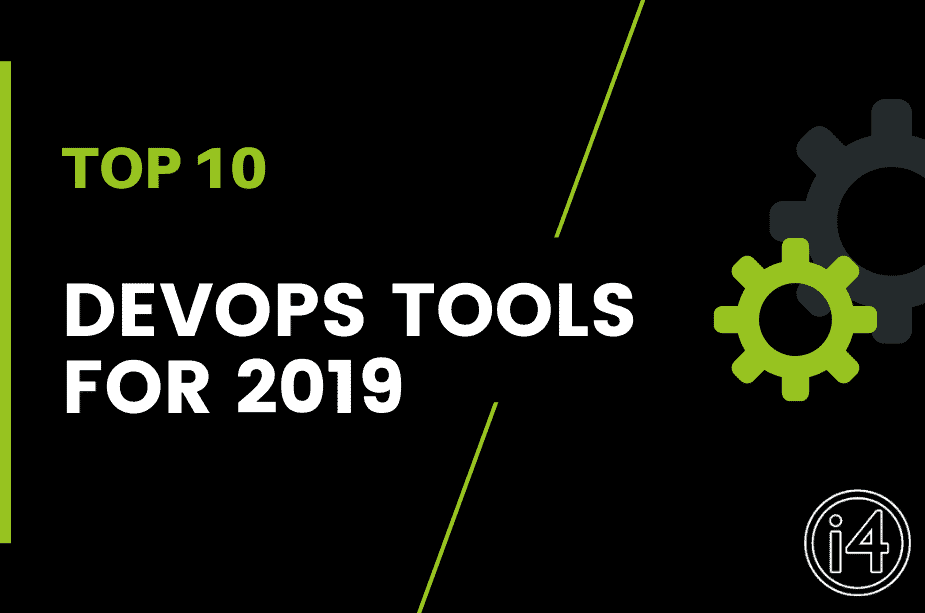 For a few years, the DevOps philosophy has influenced the operations development and management in the IT industry. Companies need to be more agile, automate operations, and scale efficiently. To achieve this, DevOps aims to coordinate teams that used to work at isolated silos: developers and IT professionals.

But, what is DevOps?

DevOps is a set of good software engineering practices that aims to unify software development (Dev) and software operation (Ops).

This concept is based on establishing a collaborative culture between the different QA, development and operations teams to improve communication processes; enable integration, delivery and continuous deployment of software; all to accelerate the time-to-market.

This culture emerged in the Agile conference in 2008, due to misunderstandings between development and systems teams that delayed projects’ delivery. The term became popular in 2009 due to the celebration of the DevOps days at Belgium, which would later be replicated in other cities around the world.

To implement the DevOps culture into a business,

To improve the collaboration between both teams a deep change in the technological culture of the companies is necessary, but it is also necessary to have tools that favor that integration between teams so that both development and operations teams end up moving along the same path.

That is why today we want to show you 10 tools that you should master in 2019.

Ansible’s name has some influence from the science fiction book “Ender’s Game”. This is a configuration management tool similar to others like Puppet or Chef. Its main use is the configuration of a certain infrastructure to then automate its deployment. Compared with other DevOps tools, Ansible stands out for its simplicity and for being easy to use.

Ansible features other interesting functions such as,

Developed by Michael DeHaan, and sponsored mainly by Red Hat, Ansible can support most Linux distributions. It is also available for Mac and at the moment, you can only use it on Windows platforms through a virtual machine.

Atlassian is one of the companies that must be taken seriously when referring to DevOps. In this field, Bamboo is a tool that gathers compilations, tests and automated versions in one single workflow. Thus, Bamboo creates multi-phase compilation plans; configures triggers to initiate complications after each commit, and assigns agents to essential compilations and deployments.

In the test phase, it allows making automated tests to revert any product exhaustively with each change. Similarly, it allows conducting parallel tests to facilitate and speed up errors detection. Finally, it automates the deployment of projects at every possible environment, offering flow control with specific permissions to each environment.

Although it has lot fewer plugins than Jenkins (its great competitor in this field), its main advantage is being more complete out of the box solution, and that it can be integrated with other Atlassian tools, such as Jira, Bitbucket or Fisheye.

The cloud’s trend, and the need to streamline, simplify and ensure the distribution of applications in an environment where scalability is what is normal, has made Docker one of the major references in the segment of container platforms.

What it does is automate the apps’ installation within software containers, providing a layer of virtualization that allows working with those applications in multiple operating systems.

This means this is a tool that can package any application and its dependencies in a virtual container that can be later run on any server.

This can make companies gain flexibility and portability in their applications, whether it is at physical facilities, public cloud, private cloud, etc.

Git is one of the most popular DevOps tools used throughout the industry. This is so true, that in 2018 Microsoft acquired GitHub for 7,500 million dollars. Those in Redmond kept one of the main versions control services, very appreciated between the developers’ community as well as by companies.

Git is so popular because it allows to record different versions of any project’s source code and to go back to work with an earlier version if necessary. This makes it a very interesting tool if you want to experiment or create different development branches or to unify any new features only when they are truly ready.

Its use in DevOps scenarios involves the use of repositories where the members of a development team can publish their work. This is another reason why GitHub is so popular.

Gradle is an open source construction automation system. Due to its features, in recent years it has gained positions against the veterans Apache Ant and Apache Maven.

Gradle has achieved it because is an incredibly versatile tool. It allows writing code in Java, C ++, Python and other programming languages. In addition, it has support for IDEs such as IntelliJ IDEA, Netbeans, or Eclipse. Gradle is the solution that Google has chosen for the development of Android Studio.

One of its main features is that it introduces a domain-specific language (DSL) based on Groovy instead of the XML form used by Apache Maven to declare the project configuration. But for many people, the reason that makes Gradle a unique tool is its ability to create incremental builds, which saves developers a lot of time when it comes to compiling. In fact, according to the company’s information, Gradle can be up to a hundred times faster than Maven.

Jenkins is a great alternative to Bamboo. Just as in the case of the development of Atlassian, Jenkins allows automating the different stages that compose the application delivery process.

Then, why use Jenkins instead of Bamboo? Two reasons mainly: it is an Open Source development; and it has over 1,000 plugins listed in its database, allowing its integration with virtually any DevOps tools that you can imagine.

Nagios is one of the most popular DevOps tools when it comes to monitoring. This Open Source application allows monitoring the status of any infrastructure so that any problem can be corrected.

Nagios stands out for its large variety of plugins and integrations that it supports, as well as the extensive community that allows you to get the most of it.

Puppet is an open source configuration management tool. One of its main features is that it allows you to manage infrastructure as a code. Just like Ansible, Puppet automates the management of the infrastructure, so that applications and software can be deployed more quickly and safely.

Puppet allows companies to simultaneously manage dozens of development teams and thousands of resources. This is because it automatically understands the inherent relationships that occur in any infrastructure.

It manages dependencies and treats errors in a smart way. When it finds a configuration that fails, it skips the other dependent configurations. Due to all this, it has become one of the most used DevOps tools. Puppet has over 5,000 modules and support for hundreds of external tools.

Chef is a very powerful configuration management tool used to manage, configure and deploy servers. Its goal is to solve automation across functional roles and the enterprise ID, providing an environment where the business can manage, build and deploy any software, wherever they want to.

Chef converts the configuration of infrastructure into the code, which allows to easily manage servers from 5 or 50,000. This DevOp tool works on master agent architecture is highly scalable and help you automate long time tasks such as configuration updates, software installation and more.

Splunk is a software platform used to convert machine data into accessible, usable, and valuable information for everyone. It allows bringing operational intelligence into the DevOps teams.

Splunk gathers data from different sources such as machines, websites and others to convert it into information. This helps businesses to be more productive and competitive while making it more secure at the same time.

This DevOp tool is very popular because of its data drive analytics with actionable insights; its next-generation solution in the analytics and monitoring field; and the possibility to be deployed and managed as a service.

This list was on the top 10 DevOps tools for 2019, but if you keep searching, you will find other DevOp tools that are also great to help with the developers and IT staff team coordination.

What do you think? Are these the top 10 DevOps tools? Which ones do you have in mind? Do not forget to leave a comment and share to help the debate.