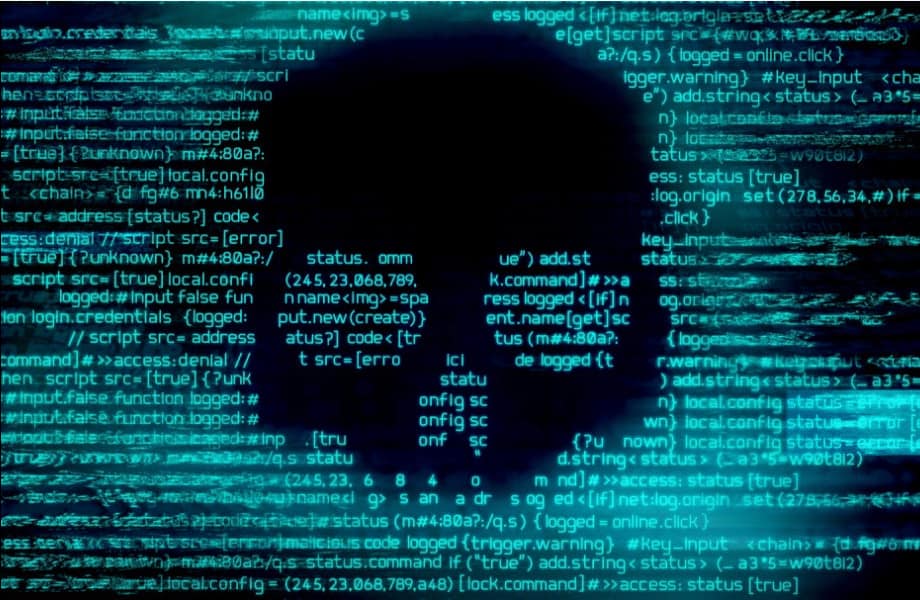 The average cost of cybercrime for an organization is $13 million, according to the Ninth Annual Cost of Cybercrime Study by Accenture. Cybersecurity threats are continuously evolving, bolstered by the opportunities presented by the shift to remote and hybrid work environments.

Today’s top five emerging cybersecurity threats include new attack methods and older attack methods with a new level of sophistication. Read this list about the emerging threats and how Deep Instinct can help stop cybercriminals from breaking into your business.

AI is an essential part of cybersecurity and threat management, but it’s also being used by cybercriminals in multiple ways. Some are using AI to aggregate data to better target their attacks. Others are using it to conduct repetitive tasks like password guessing and defeating Captchas. AI is also being used to imitate normal network behavior, making cyber threats that much more difficult to detect.

Phishing has evolved well beyond poorly spelled emails and dubious attachments. Employees are also more aware of phishing. While traditional phishing attempts still occur, spear-phishing emails that spoof legitimate emails with alarming accuracy are also becoming more common. By targeting their victims and collecting personal information about them, spear-phishing uses this data to look more real and authentic, and often give the appearance of being sent from someone they know. Once these hackers have tricked the victim into providing sensitive data, they can then use that information to further their access to even more sensitive information or gain greater penetration into an organization’s systems.

Ransomware is another cybersecurity threat that’s evolved in sophistication and frequency for several reasons. One reason is that the adoption of cryptocurrency has made ransom payments impossible to trace, an incredibly effective tool for cybercriminals to avoid getting caught. Furthermore, while cybercriminals would often work as lone wolves, they’re now working together in groups to break into systems. Several members may deal with the encryption of files which are increasingly activated over stages, others will work on delivering the malicious payload, while another may deal with the negotiation of the ransom (in many cases offering real-time chat support for making payment).

Moving resources to the cloud has streamlined business and made it more agile, but it’s also opened up new opportunities for cybercriminals. As a cyber threat, cloud jacking is a form of cryptojacking, where bad actors use the business systems stored in the cloud for different purposes be it to search for sensitive data or mine cryptocurrency. Businesses are an appealing target due to their extensive resources, and with less visibility into the cloud, these attacks can often go undetected, allowing criminals to access sensitive data while they mine your resources.

The swift move to remote and hybrid work has increased the number of cybersecurity threats. Many of the current threats depend on the vulnerability of lower-level employees. At work, these employees have layers of security that are not present as they work from home. According to the VMware Carbon Black Global Threat Report, 91% of global respondents had seen an increase in overall cyberattacks since the start of COVID-19.

According to the Work-from-Home Employee Cybersecurity Threat Index released by Morphisec, 56% of employees are using personal computers to do company work, and almost 25% don’t know what security protocols are in place on their devices.

Deep Instinct offers zero-time cybersecurity protection on any endpoint at any time. Its deep learning cybersecurity platform conducts automatic threat analysis, preventing threats that the algorithm determines is malicious. By actually preventing the vast majority of threats from executing gives SOC teams and malware analysts a fighting chance to remediate and contain the far fewer threats that do get through.